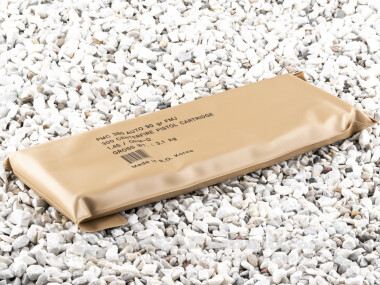 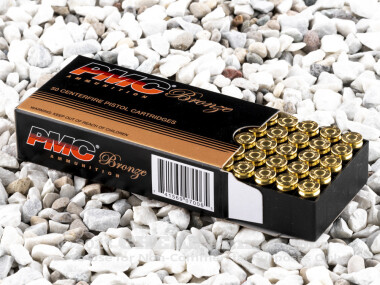 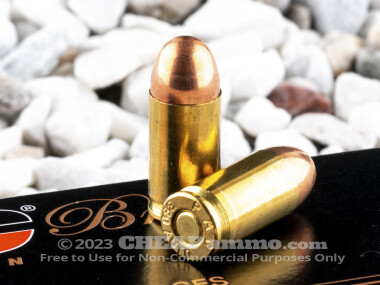 Here is a 380 ACP fanatic’s dream: 900 rounds of ammo by Precision Made Cartridges of South Korea, neatly divided among three airtight plastic sleeves. The “battle packs” protect the ammo from humidity, which is awesome if you’re going to set this ammo aside for a rainy day (or live in the South, where the average humidity on a given summer day is approximately 110 percent).

This is not an especially fancy cartridge. Its 90 grain full metal jacket is the simplest kind of bullet you can fire in a 380 pistol and still expect seamless functionality. We would advise against choosing an FMJ for personal protection given the bullet’s total inability to produce terminal expansion. But this ammo is perfect for all indoor ranges, as its bullets contain no steel and aren’t going to do jack squat when you hold them up to a magnet.