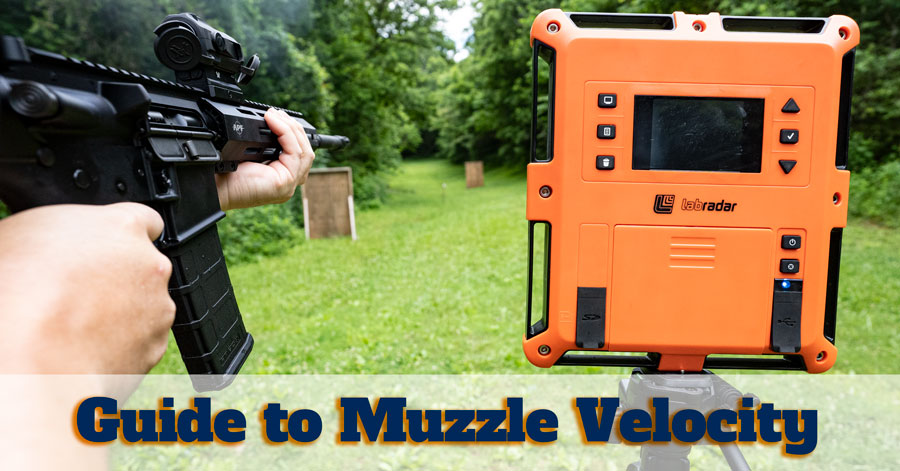 What is muzzle velocity?

The simplest answer is that muzzle velocity is the speed (velocity) that a bullet is traveling when it leaves the muzzle of a gun. The speed of a bullet travels has direct implications on its impact with a target as well as its trajectory toward the target.

This might be a pretty short article. Then again, it might not, because just knowing what muzzle velocity is doesn't tell us all the details about why it's important.

It turns out that muzzle velocity, or MV, is really important when you're shooting rifles or pistols. Because bullets are essentially unpowered flying projectiles, their velocity is highest when they leave the muzzle, and drops off as they travel due to air resistance and gravity. Muzzle velocity matters. It directly affects accuracy in rifles and pistols, and also changes terminal performance.

In pistols, muzzle velocity doesn't really change terminal performance, but it does in rifles. However, it can negatively change a pistol's terminal ballistics if you drive a very light projectile too fast. Lightweight pistol bullets going super fast, like north of 1500 feet per second tend to not hold together on impact, so they fragment at a shallow depth and don't penetrate deep enough to damage major structures. This is why ammo like the Liberty Civil Defense 9mm, which has a 50 grain projectile around 2000 FPS, is a joke (in our humble opinion.) 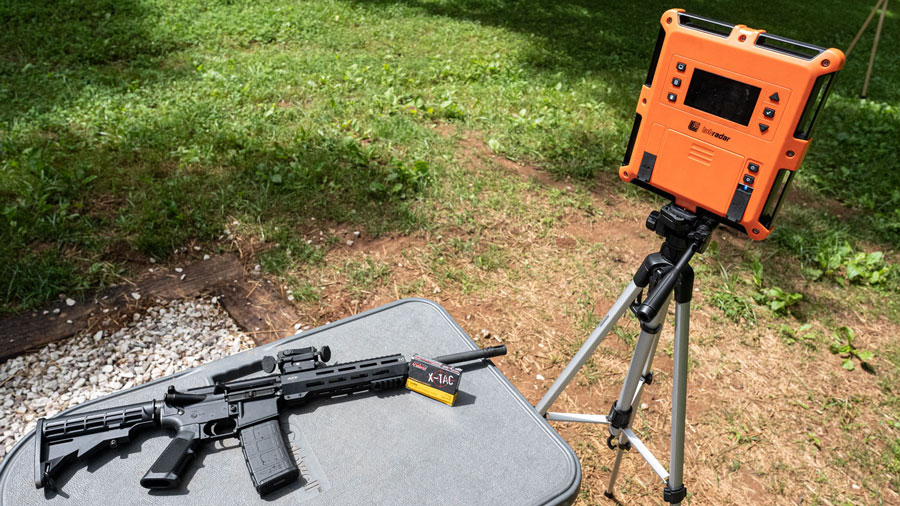 With rifles, muzzle velocity can help terminal performance. Projectiles going faster than 2200-2500 FPS can actually cause secondary wounding via hydrostatic shock, because the bullet is traveling at such an extreme velocity. That's why an M193 FMJ at 3,000 FPS will ruin your day in a way no pistol bullet can touch. Rifles cause primary wounding by the projectile damaging tissue. Secondary wounding happens because the velocity of the projectile causes fluid to damage tissue around it. Pretty rad, right? 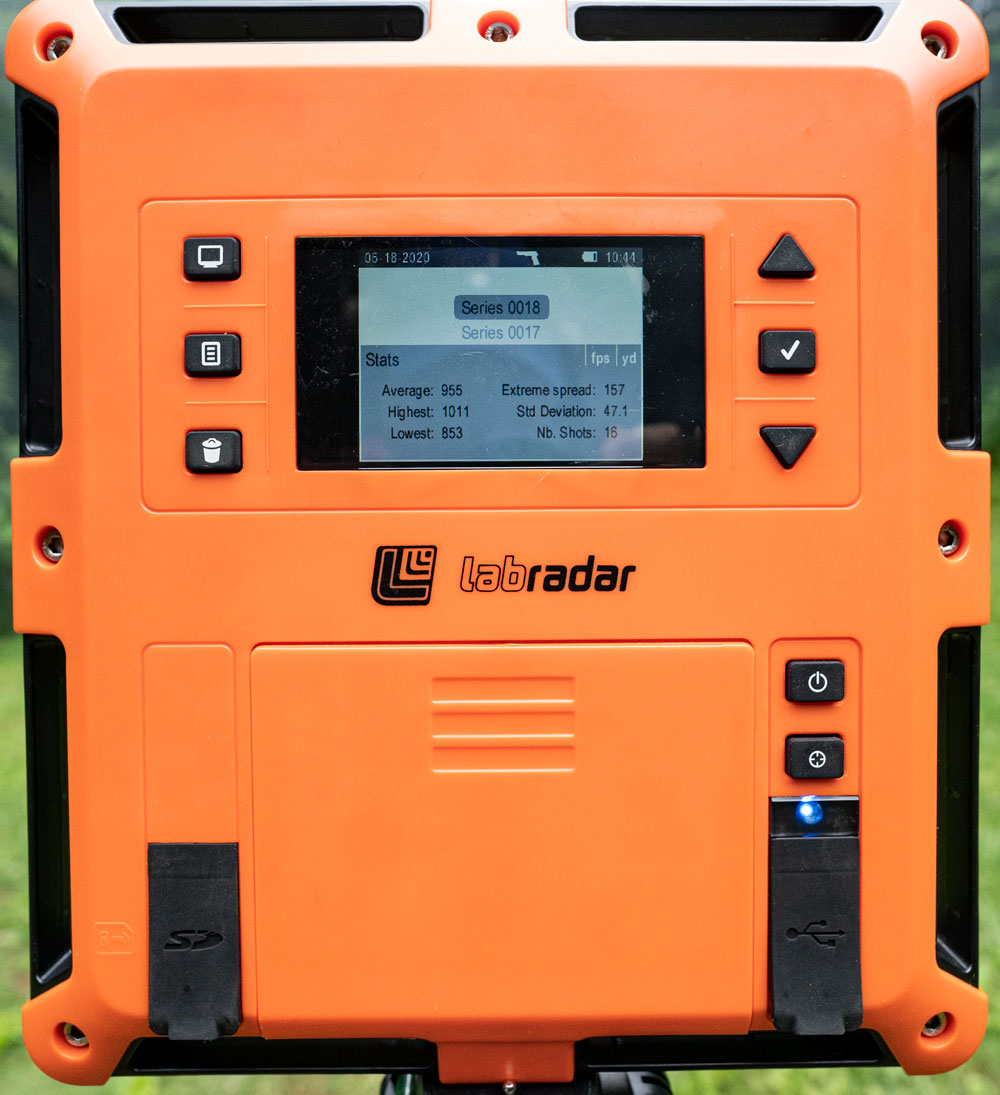 Muzzle velocity also affects accuracy. If you drive a projectile too fast in a barrel with the wrong twist rate for that velocity, it won't stabilize correctly. Driving a projectile too slow will also have the same result. Pistols are more tolerant of this than rifles, again because it's a lot harder to get extreme velocities out of pistol bullets. For example, most 9mm barrels are a 1:10 twist rate, and can stabilize anything from a 115 grain bullet going supersonic at 1200 FPS to a 147 grain bullet at 850 FPS. Because rifle bullets are going so much faster, aerodynamics and twist rate are a lot more important to get an accurate gun. That's why a google search for "AR15 twist rate" will get a ton of results talking about 1:8 vs 1:7 vs 1:9 twists, and which one is best. All this twist rate stuff matters because the bullet has to stay stable to keep as much velocity as possible.

While muzzle velocity is primarily a function of how much propellant is in the cartridge, it's also influenced by external factors, notably the weather. Humidity, barometric pressure, and air temperature will all change muzzle velocity. If you take a 9mm and shoot it on a cold, dry day, the rounds will be going slower than they would on a hot, humid day. This is because air temperature has an inverse effect on air density - the hotter it is, the less dense the air is. The less dense the air is, the less resistance for the bullet to encounter. Pretty simple science, but also something that seems counter-intuitive.

Muzzle velocity is important. It's an easily measured, easily understood metric of cartridge performance that helps us create accurate rounds. Knowing that muzzle velocity is so critical to terminal performance, especially in rifles, we're going to do a two part article. We've covered muzzle velocity, next installment we'll cover muzzle energy and get deep into the nerd weeds with some science!