Why Should You Care About Muzzle Energy? 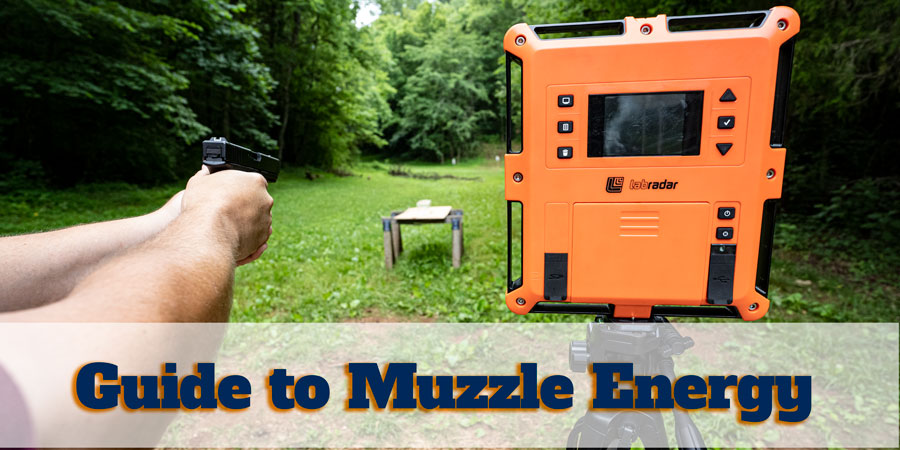 What is muzzle energy and why is it important?

The short definition of muzzle energy is the kinetic energy of a projectile when it leaves the barrel of a gun. Which is nice if you're going to win at trivia night, but what's more important is what muzzle energy does.

Kinetic energy is the energy that an object, in our case a bullet, has due to its motion. In very simple terms: when a thing moves, that thing has energy. With bullets, as they slow down, they lose some their energy. 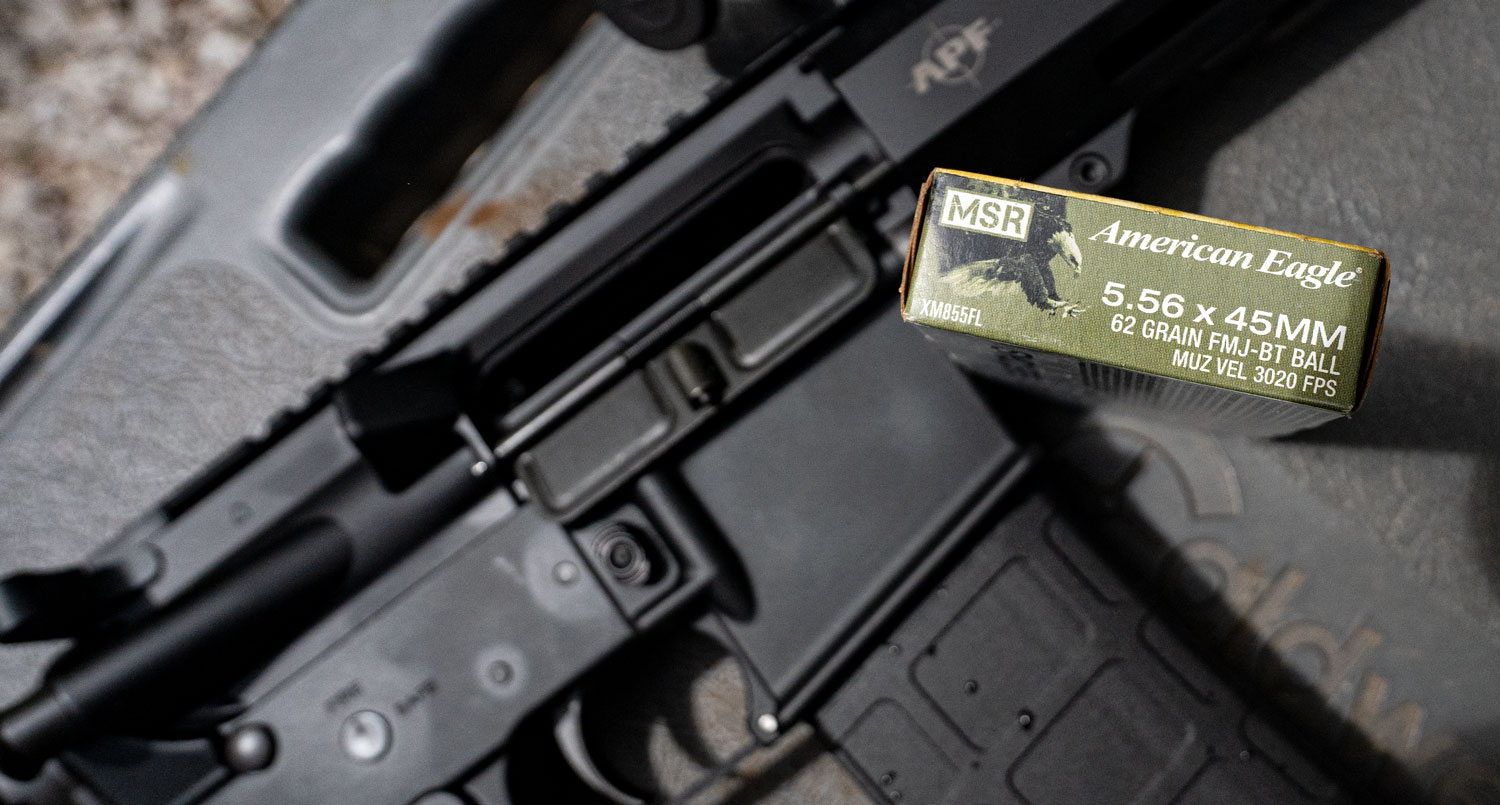 The formula for calculating kinetic, or muzzle energy is 1/2mv^2, where m is the projectile's mass the v is the velocity. You'll notice that velocity is squared, which makes it the most important factor in influencing a projectile's energy. That's why a 124 grain 9mm round traveling at 1200 feet per second has more kinetic energy than a 230 grain .45 ACP round moving at 850 feet per second. Even though the .45 ACP ammo is heavier, the 9mm is packing more kinetic energy, and also retains that energy longer because it holds its velocity better.

What Does Muzzle Energy Do?

Rifles are a different story, because as we discussed in the muzzle velocity article, rifles are pushing their rounds a lot faster. A bare bone M193 5.56 is packing muzzle energy of 1200+ foot-pounds, which to put it mildly, is a lot. The energy a rifle round possesses is a factor in creating secondary wounding mechanisms like fragmentation and temporary stretch cavities, which are not wounding mechanisms that handgun rounds have. It is a relatively safe assumption that rifle cartridges with more muzzle energy are going to do more damage to the target, because of the massive velocities in play.

One other area where muzzle energy is important is hunting. Some US states and foreign countries require that rounds used for hunting meet a certain kinetic energy threshold. For example, in Maryland, any rifle used to hunt deer must develop a muzzle energy of at least 1200 foot-pounds. In Namibia, rifles used for big game must develop as near as makes no difference 4000 foot-pounds of energy. That is an insane amount of energy, and yet its easily achieved with big game cartridges like the .458 Winchester Magnum or .450 Nitro Express.

The important takeaway from this article is that muzzle energy is just a number. It's measuring kinetic energy, not terminal performance. When we're talking about handguns, it is not a reliable indicator of terminal performance. When we talk about rifles, more energy usually means more destructive power. Bottom line: don't worry about with handguns, and only worry about it with rifles if you're hunting.