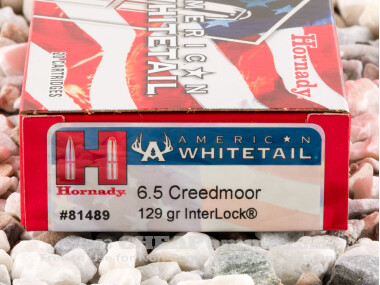 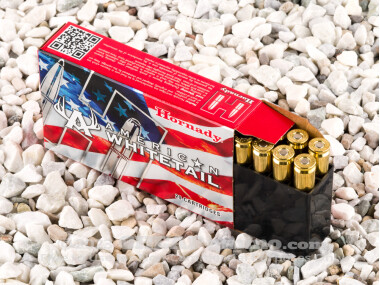 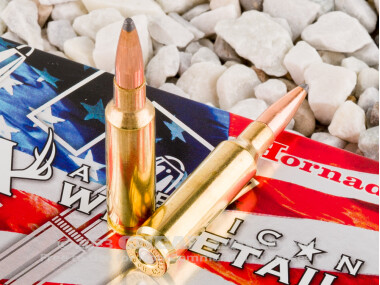 Are you looking to take your upcoming hunt to the next level? Then treat yourself to this 6.5 Creedmoor round’s next level soft point bullet, a 129 grain InterLock from Hornady’s American Whitetail line of ammunition! The InterLock’s accuracy is top notch thanks not only to its pointed meplat, but also its secant ogive profile. Its streamlined form grants multiple benefits to the bullet while in flight, including a flatter trajectory, improved downrange velocity, and the ability to hit its target harder on impact.

The InterLock expands catastrophically at nearly any velocity, as its interior grooves and tapered jacket are expertly designed to produce exactly that outcome. This bullet penetrates exceptionally deeply because it exhibits superior weight retention owing to the raised ring that locks its one-piece core and jacket together, as well as the cannelure encompassing its shank. These 20 rounds’ brass casings are extremely standardized, so they’ll feed and eject as smooth as syrup, and their Boxer primers won’t bathe your action in corrosive residue.